Where Is the Middle East?

The concept of a region called the “Middle East” is a relatively recent and unstable construction. Since the term was first coined at the beginning of the 20th century, it has been applied to different sets of countries and territories. To complicate matters further, territories which have at times been categorized as “Middle East” have also attracted other designations: Near East, western Asia, eastern Mediterranean, the Arab world, and so on. These designations all represent different ways of conceptualizing what these territories have in common and how they relate to other parts of the world.

For practical purposes, CMEIS uses an admittedly arbitrary designation of contemporary nations into “core areas” and “extended regions” of the Middle East as follows:

The following presentation uses maps to illustrate the lack of consensus among governments, international organizations, and scholars regarding how to define the Middle East or even whether to use that term. The instability of the concept “Middle East” points to the need to break down traditional area studies barriers.

Begin presentation by clicking the slideshow below: 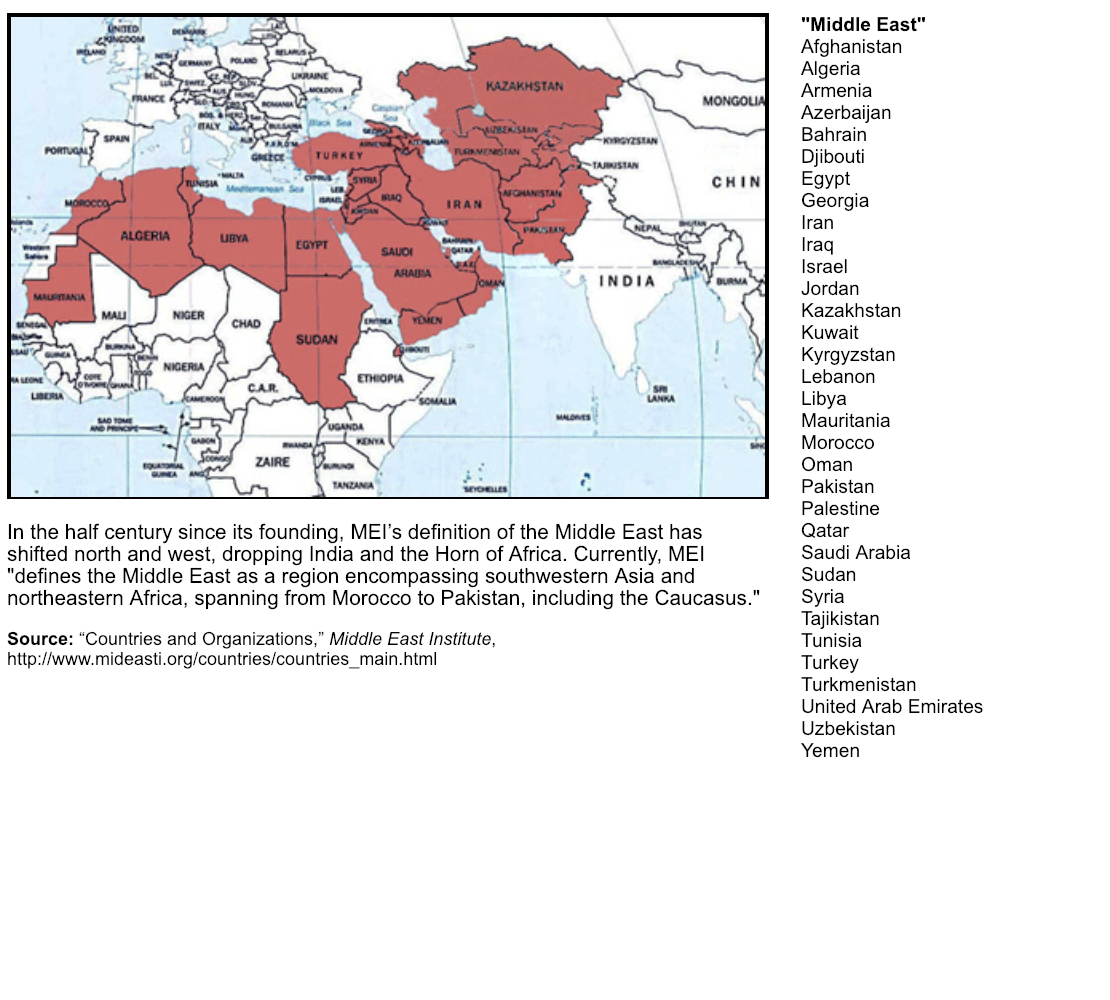 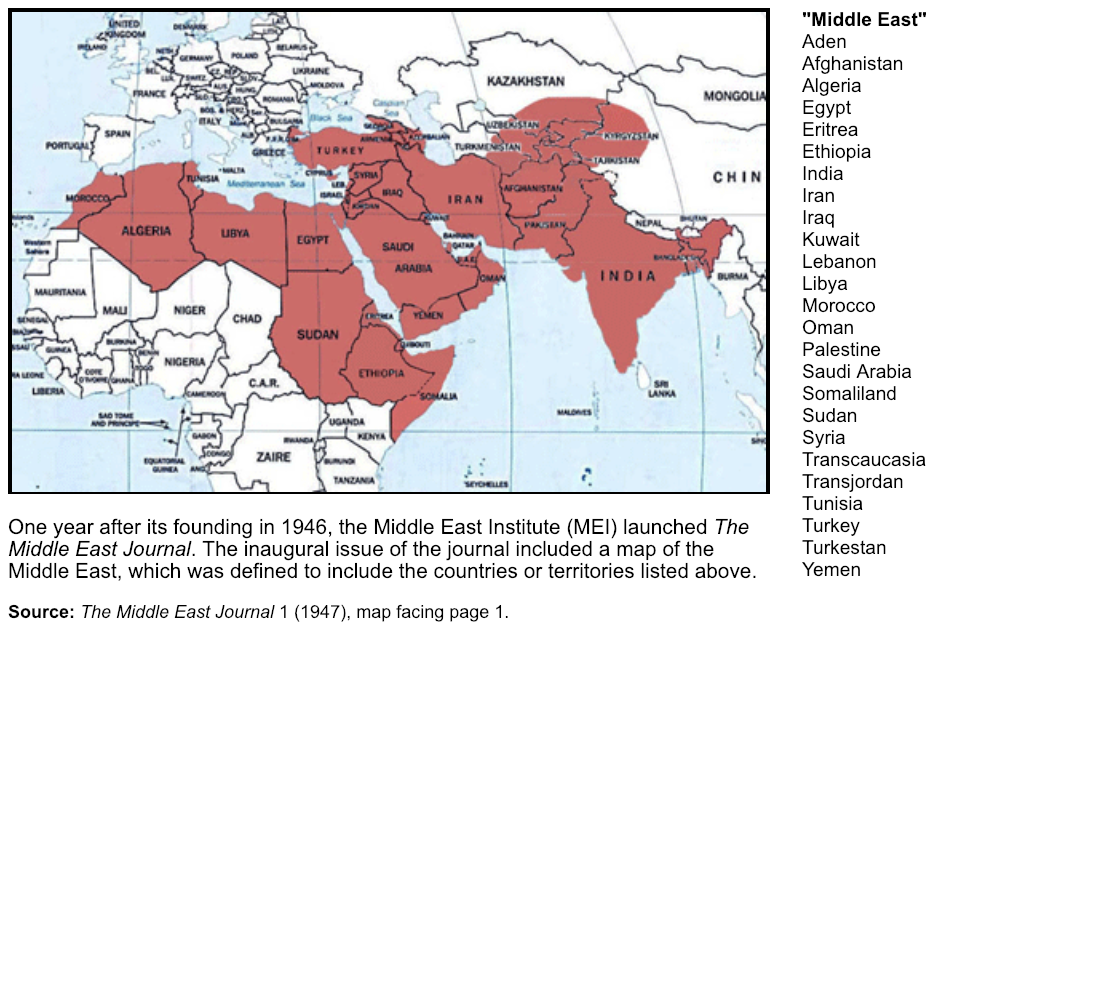 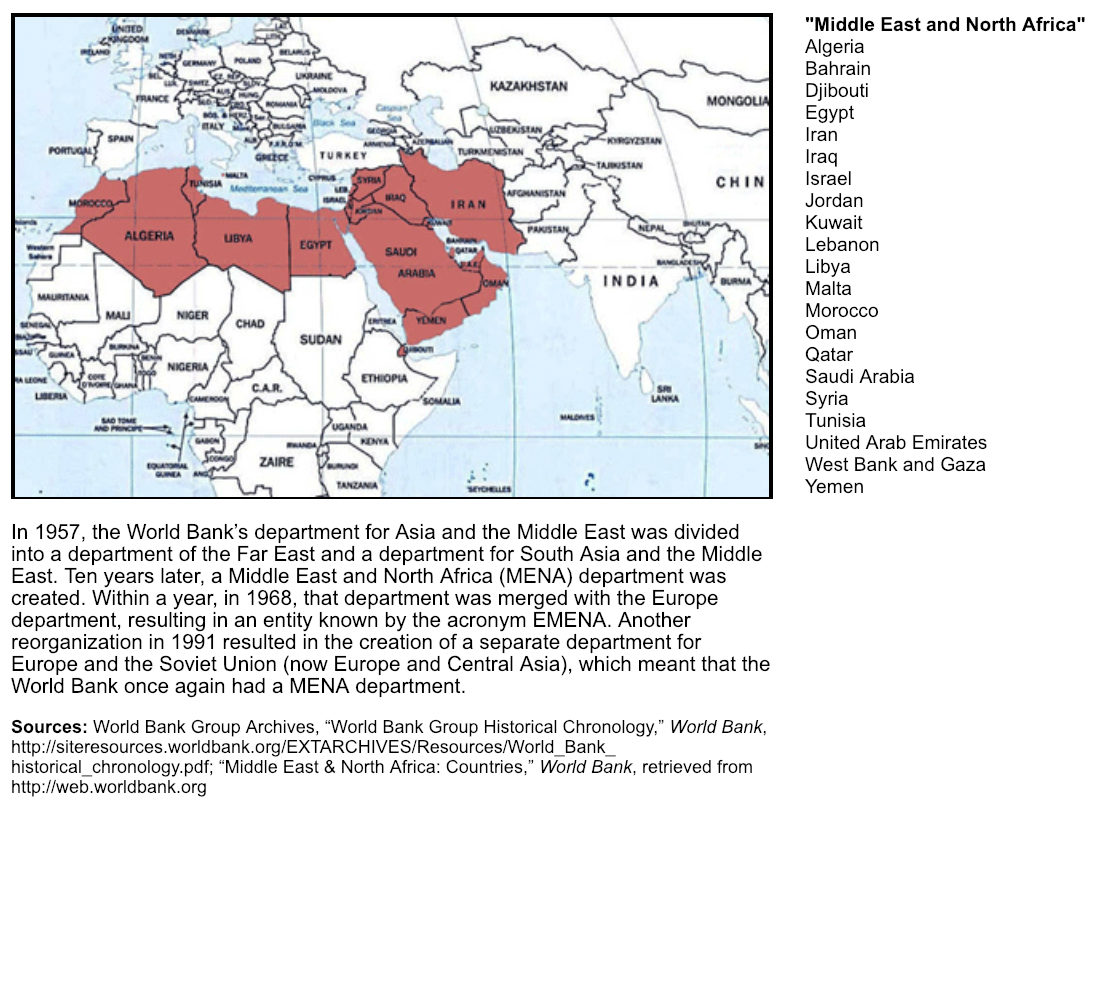 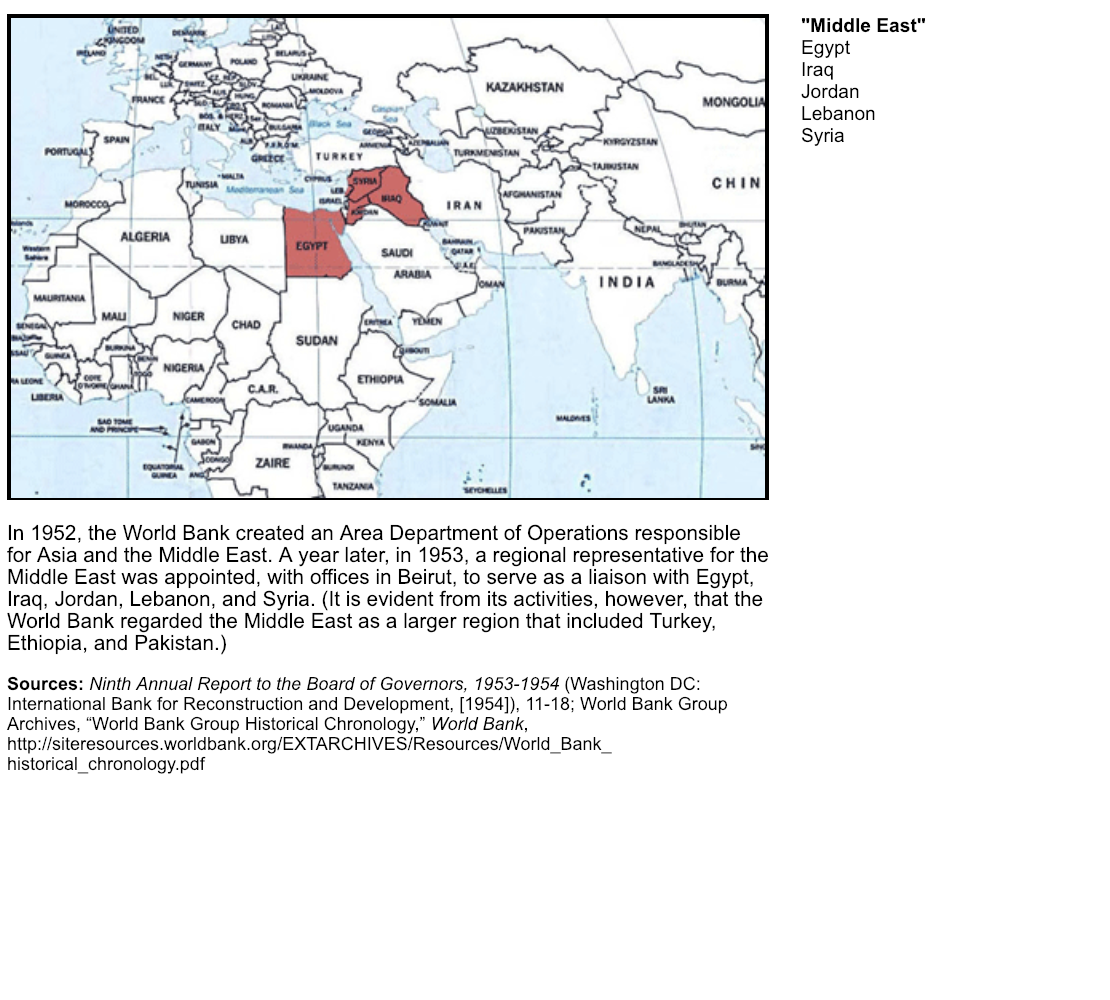 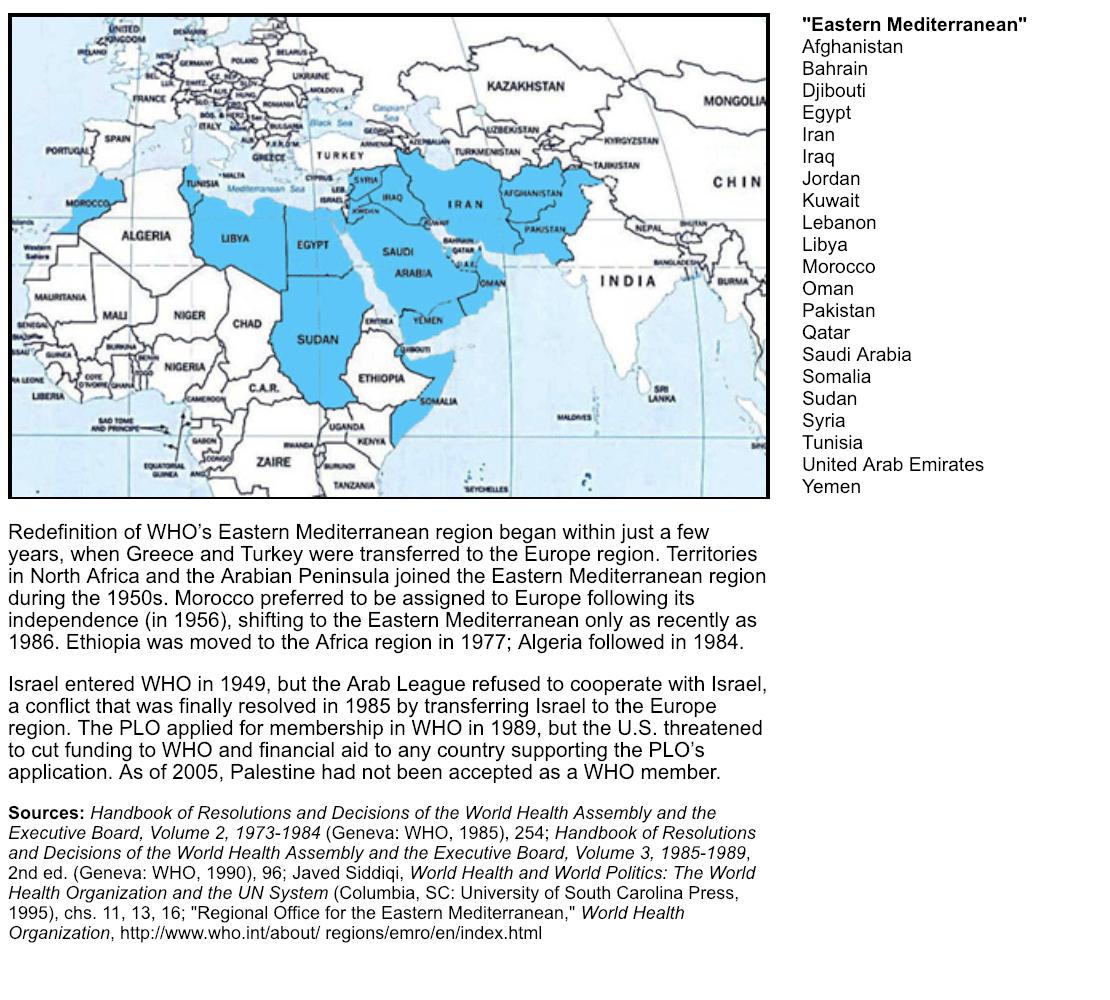 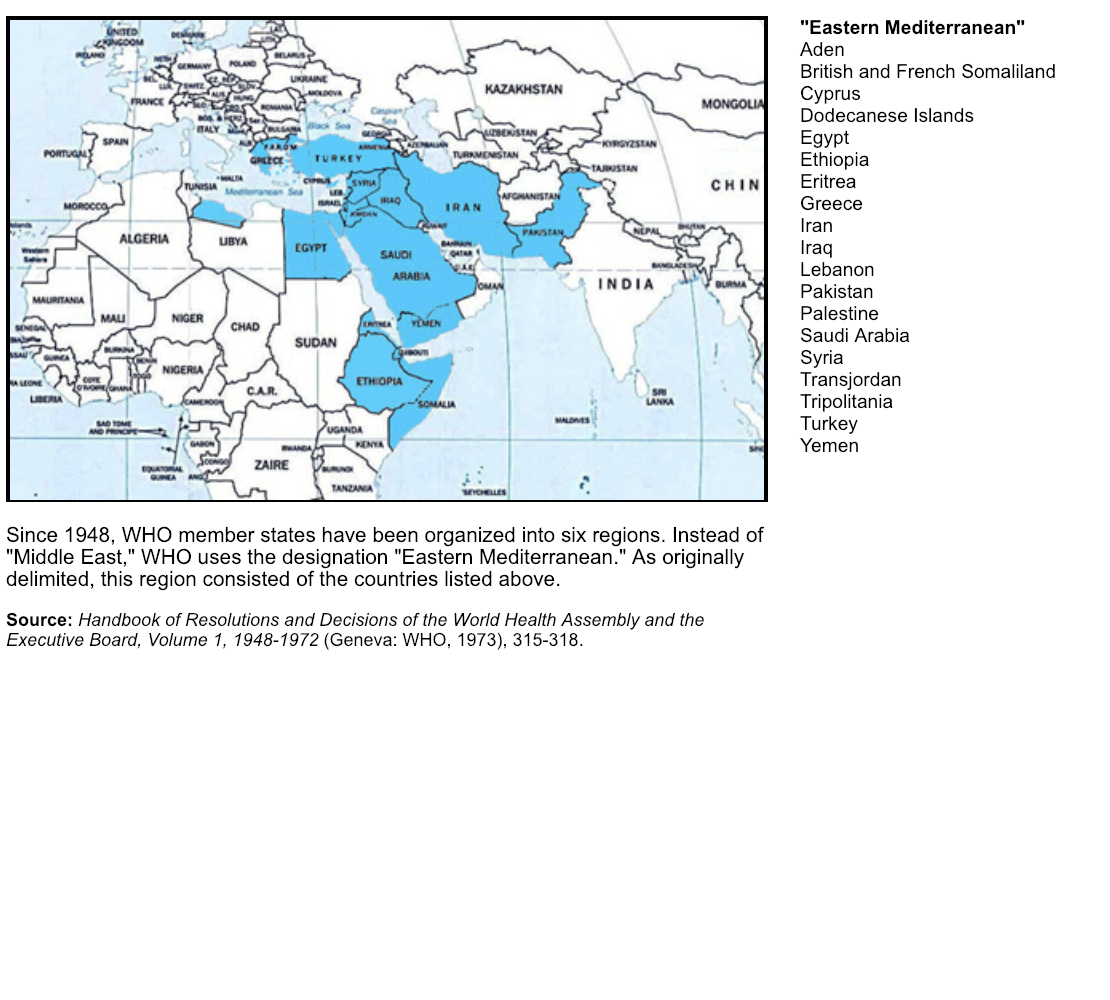 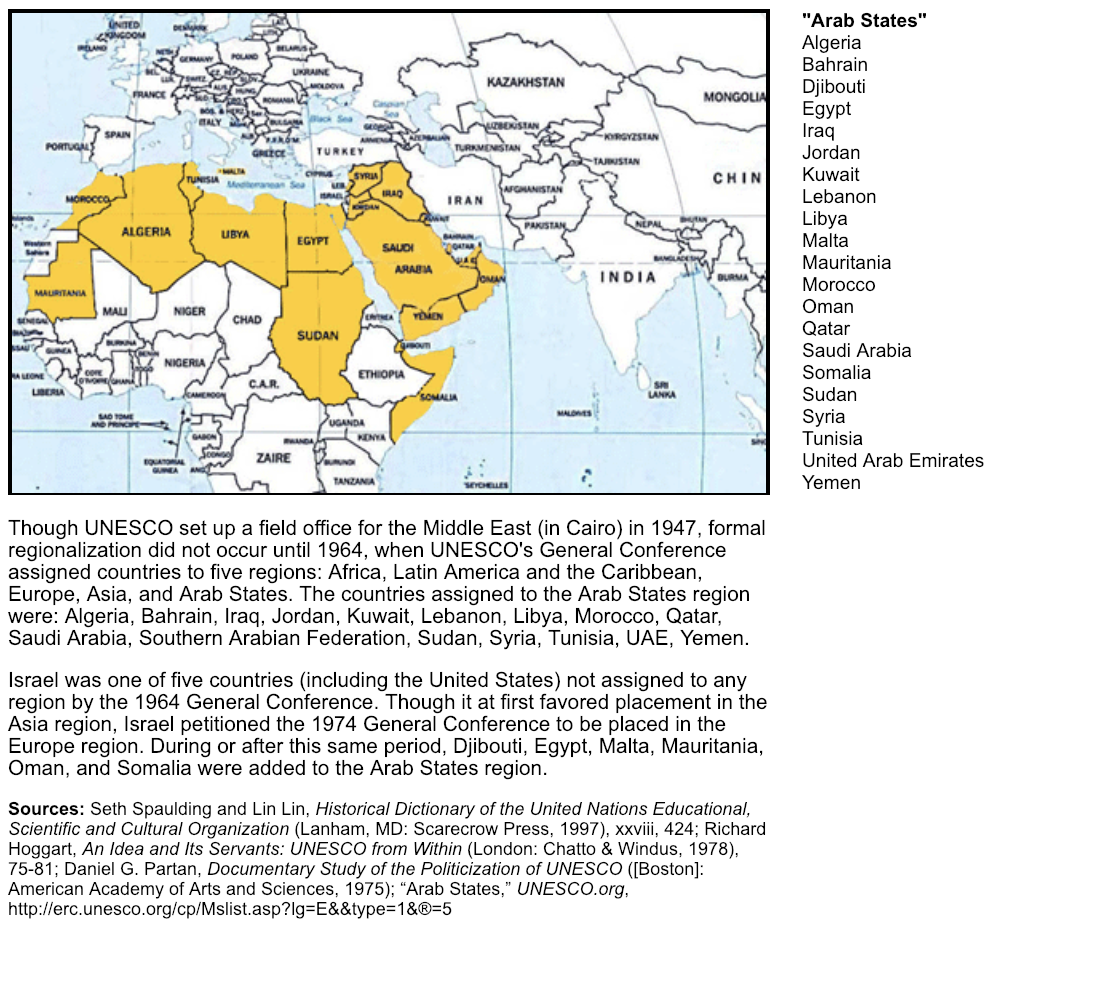 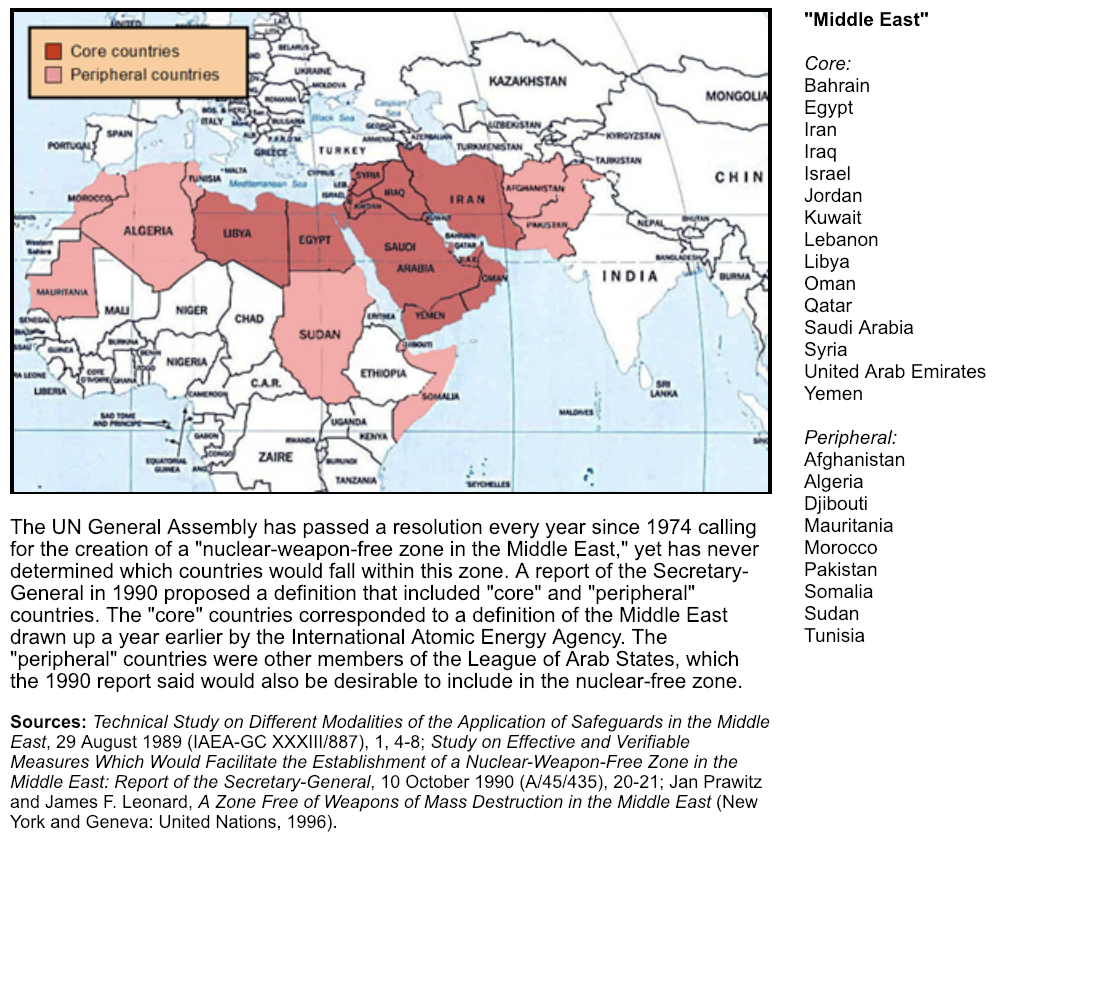 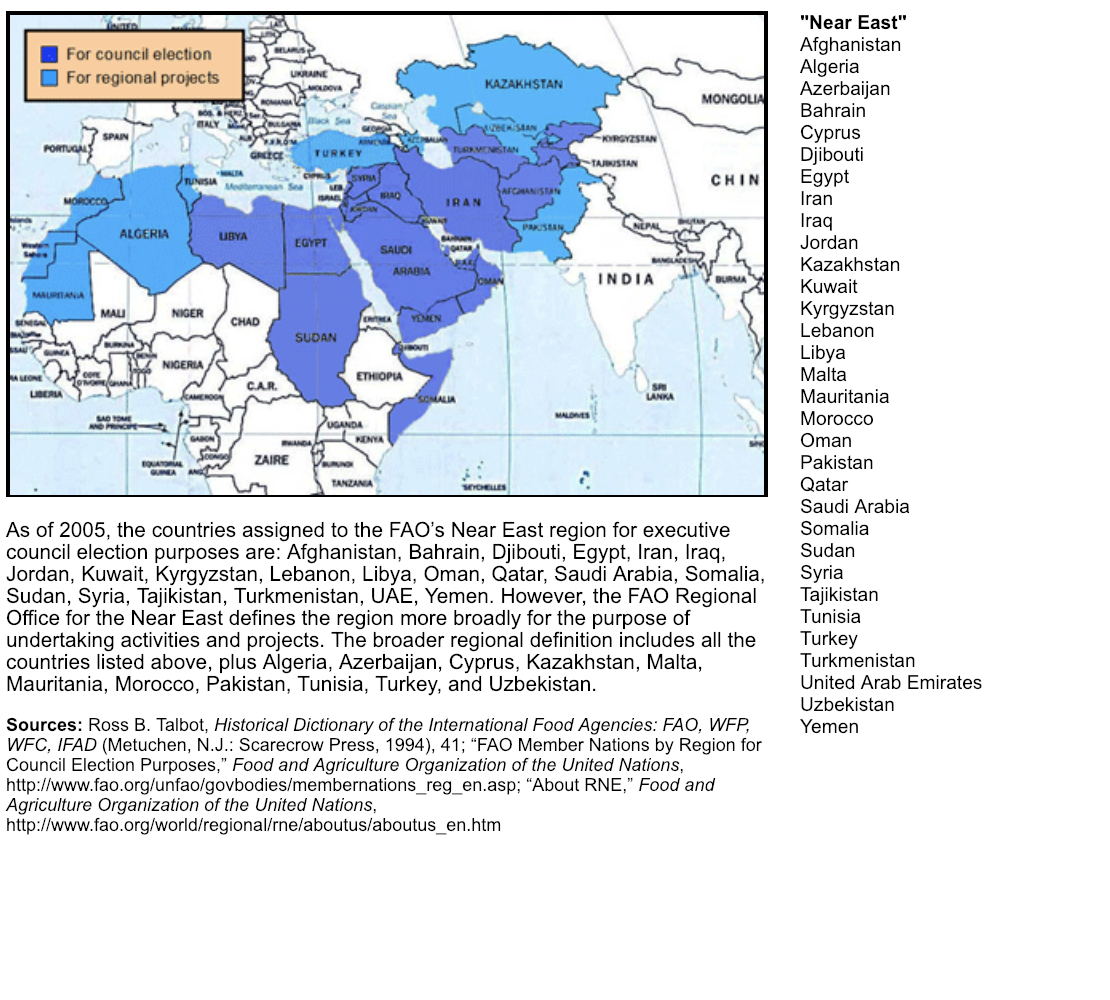 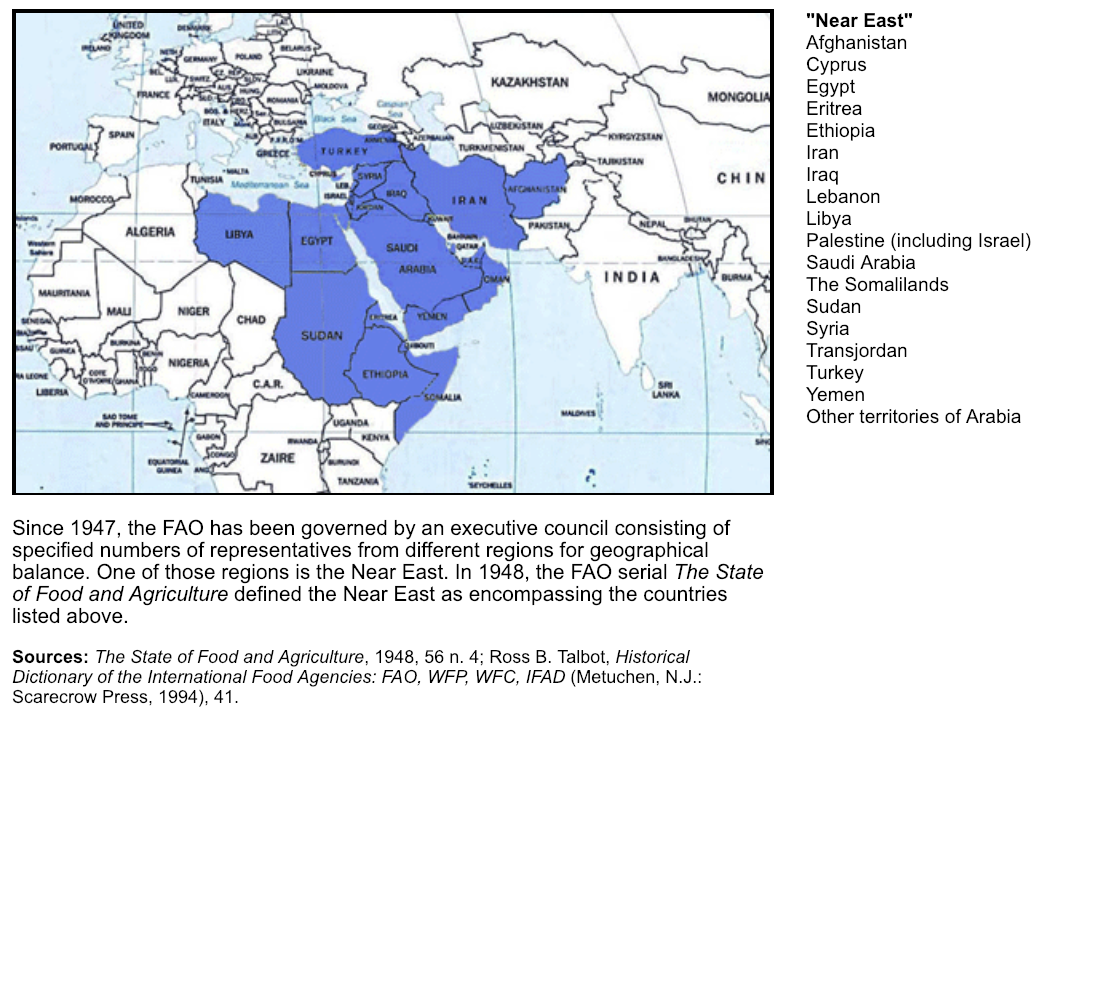 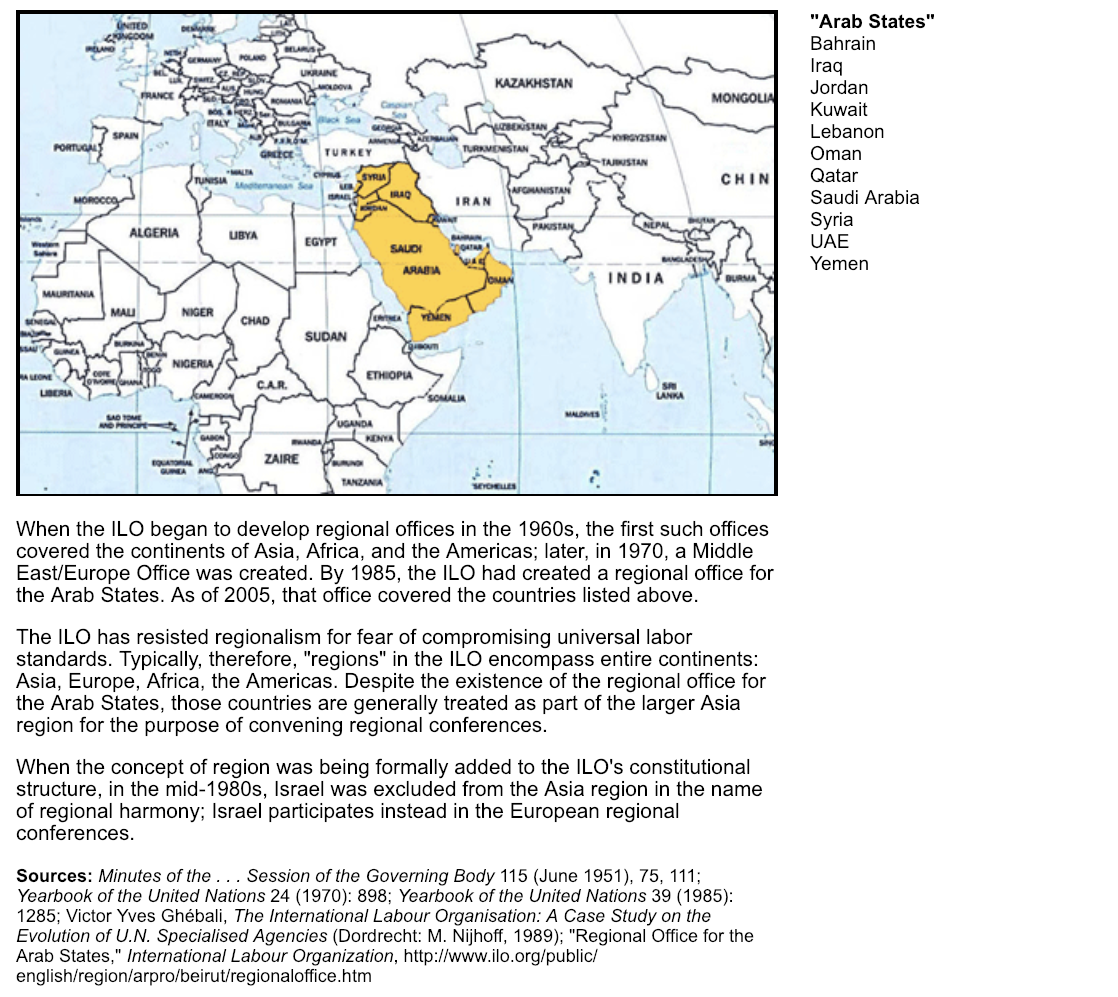 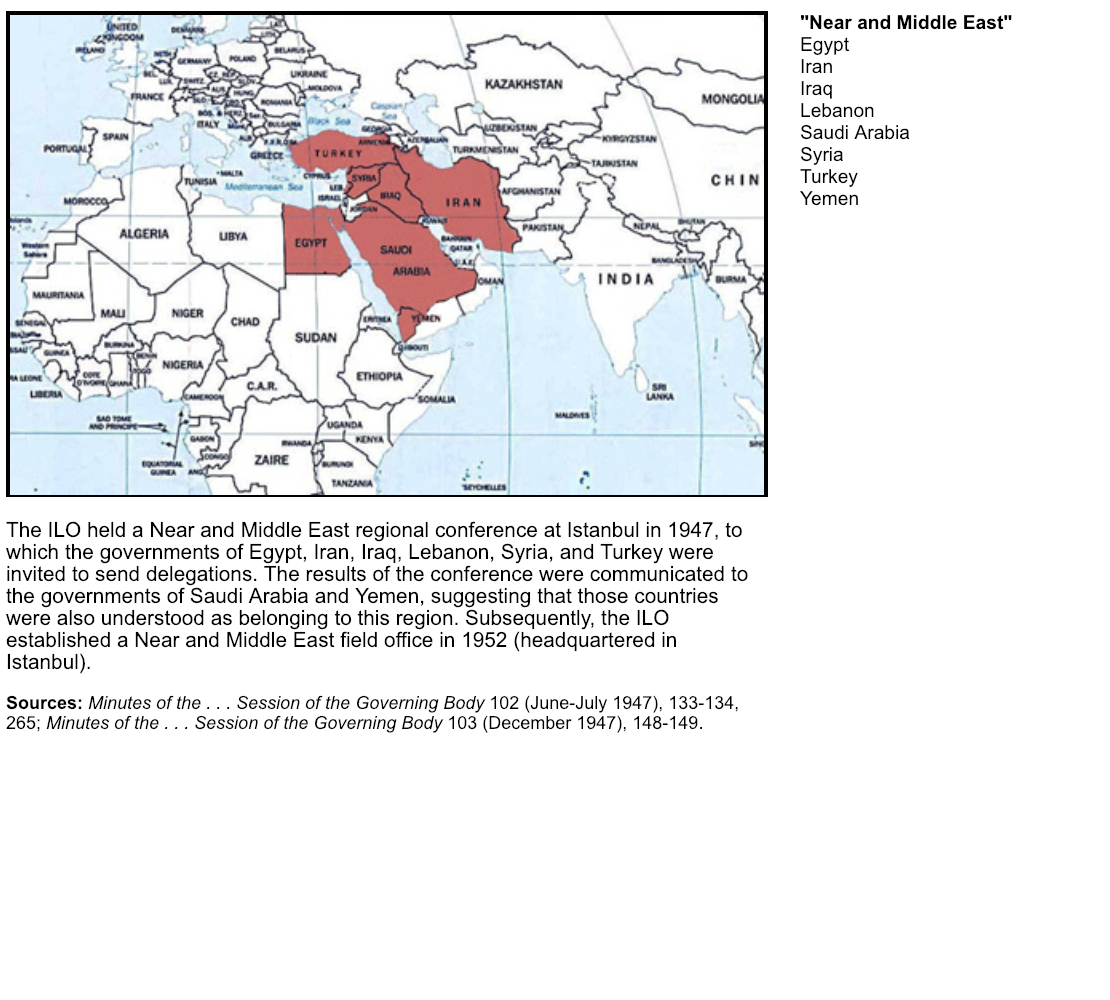 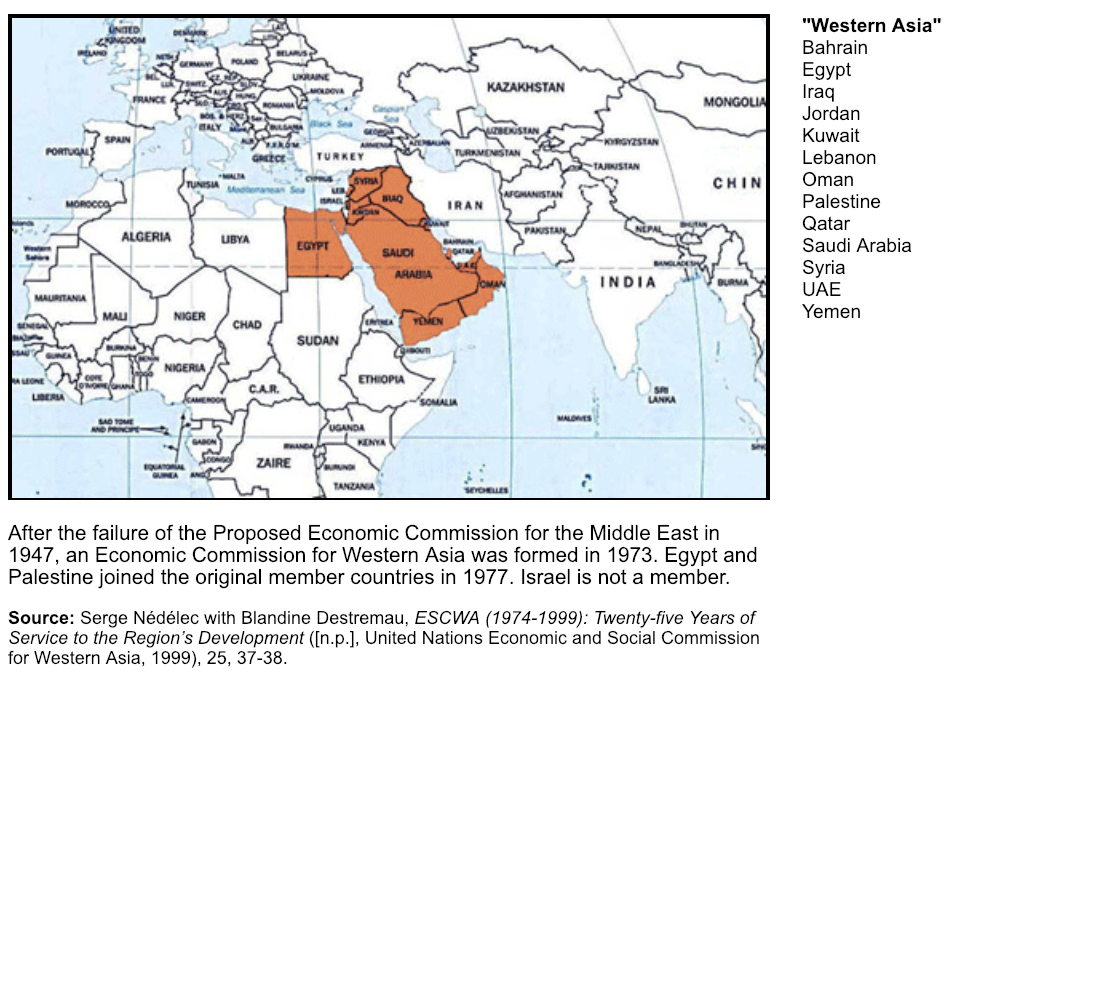 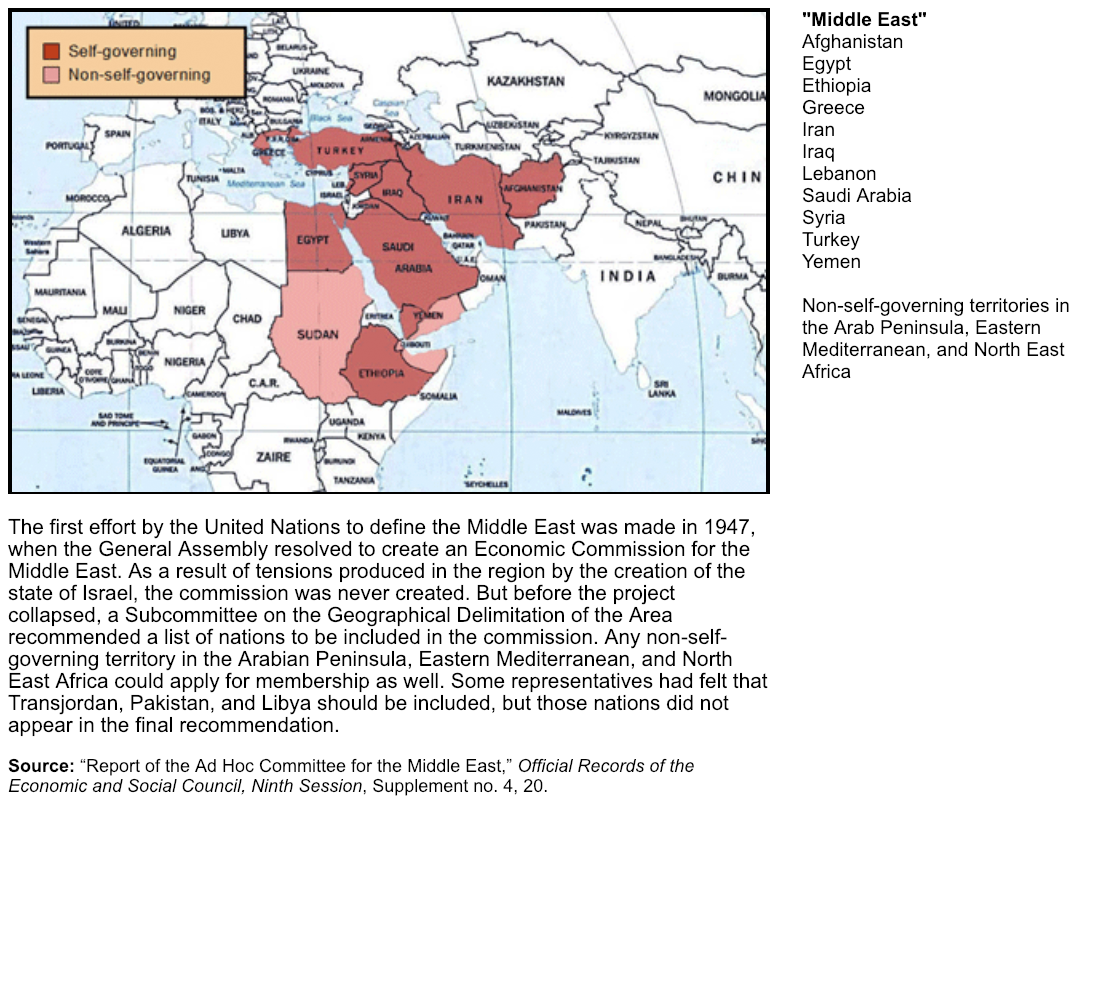 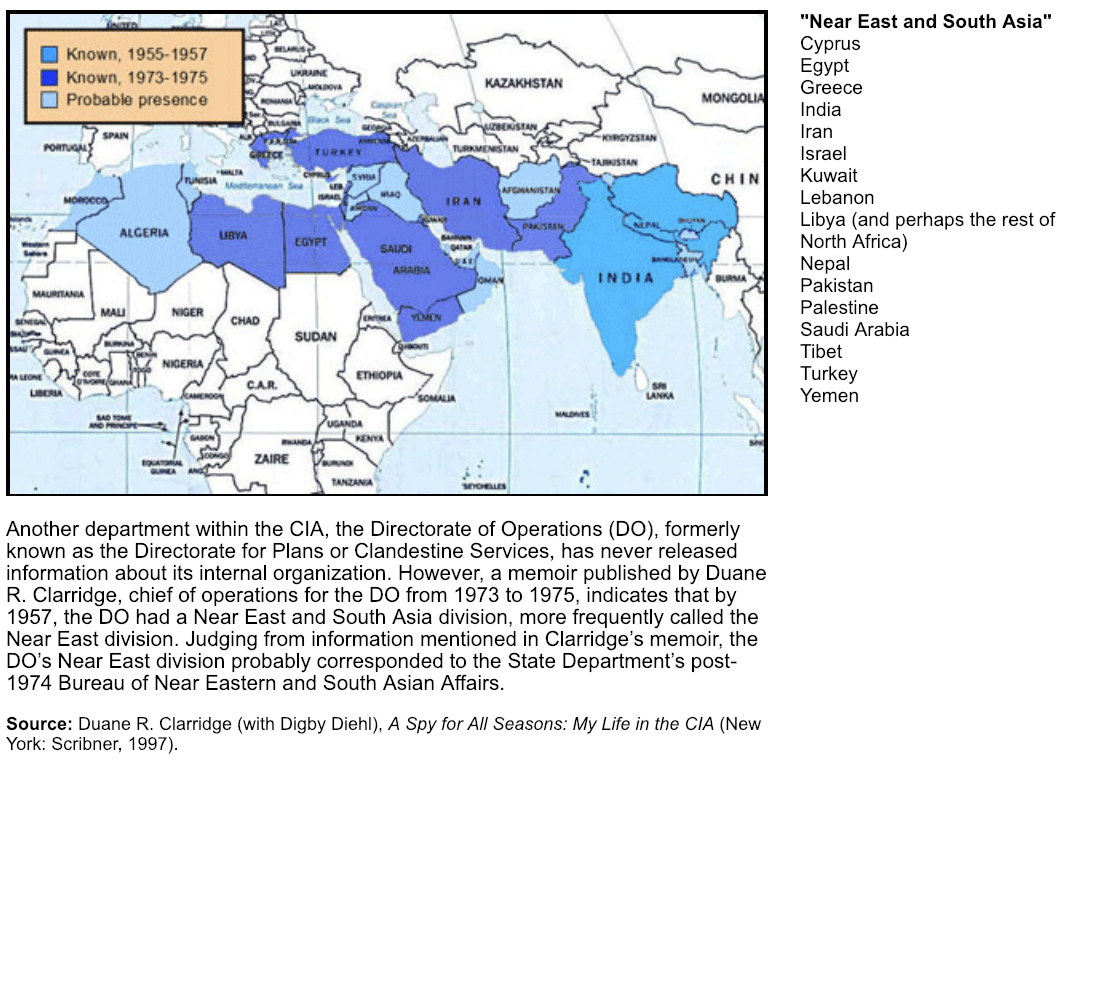 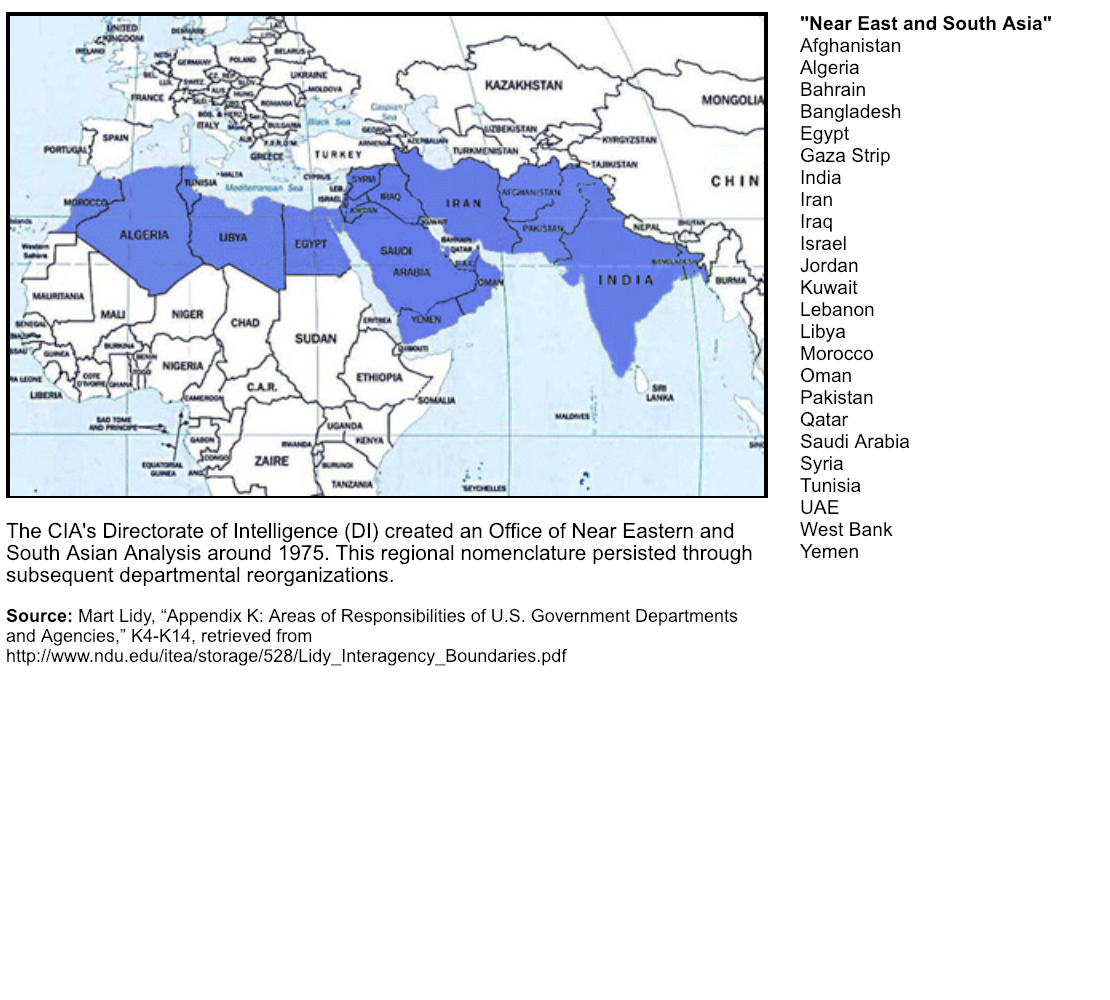 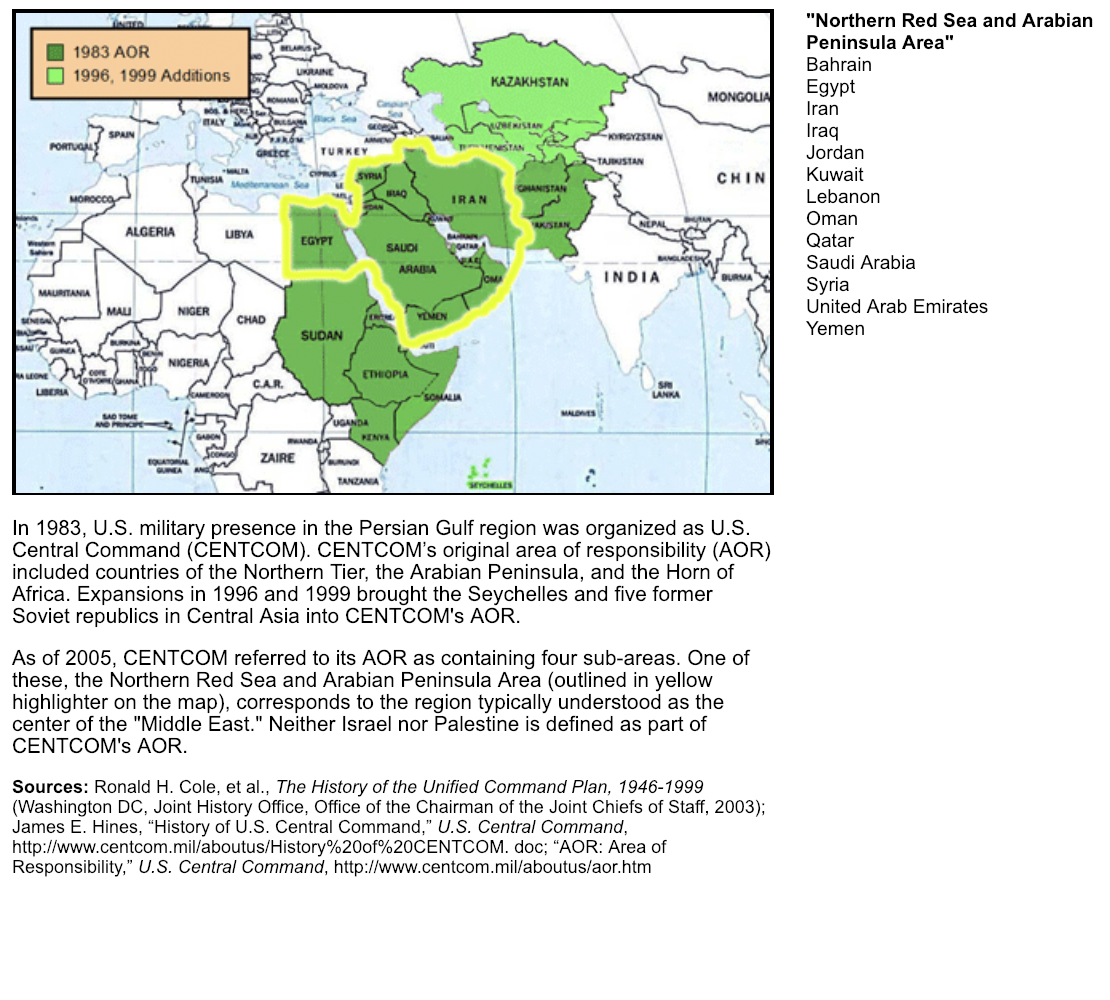 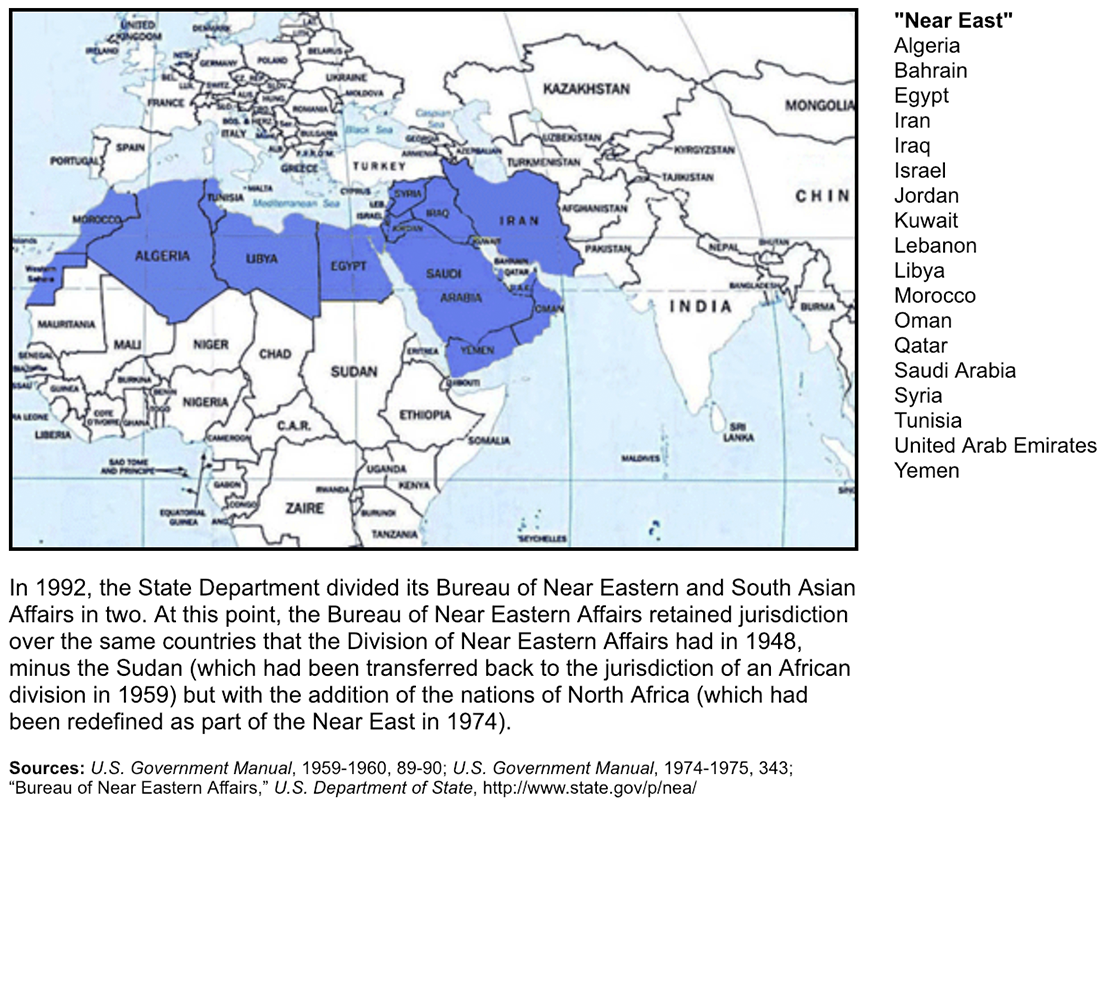 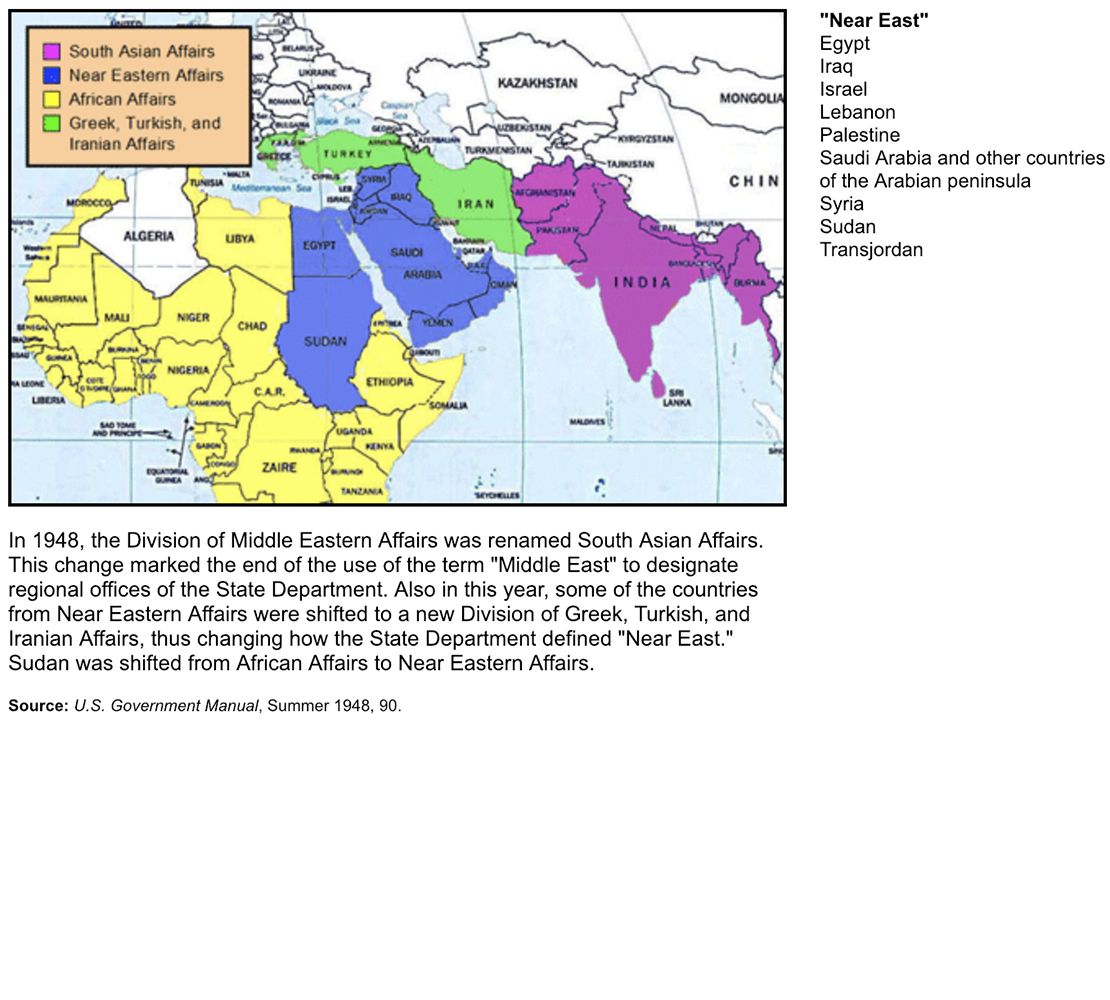 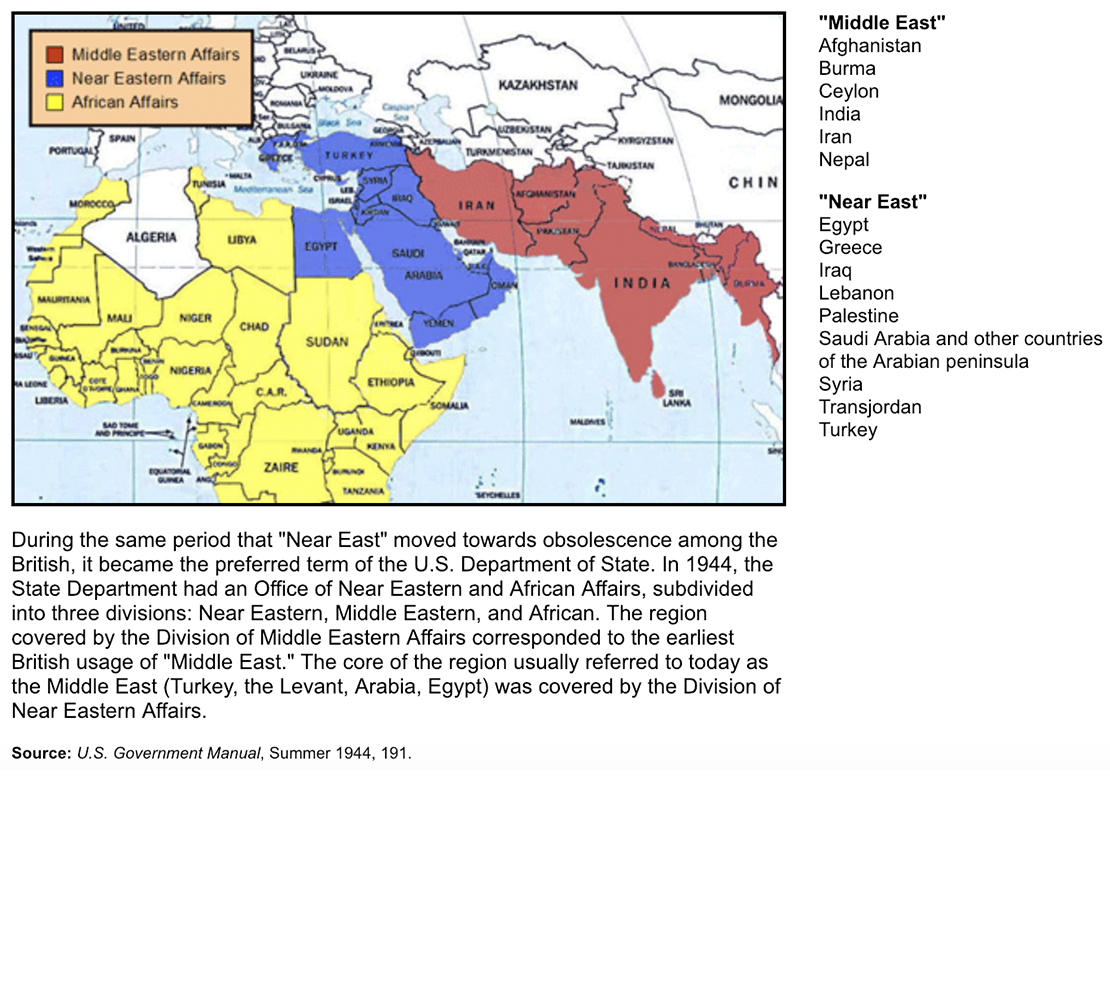 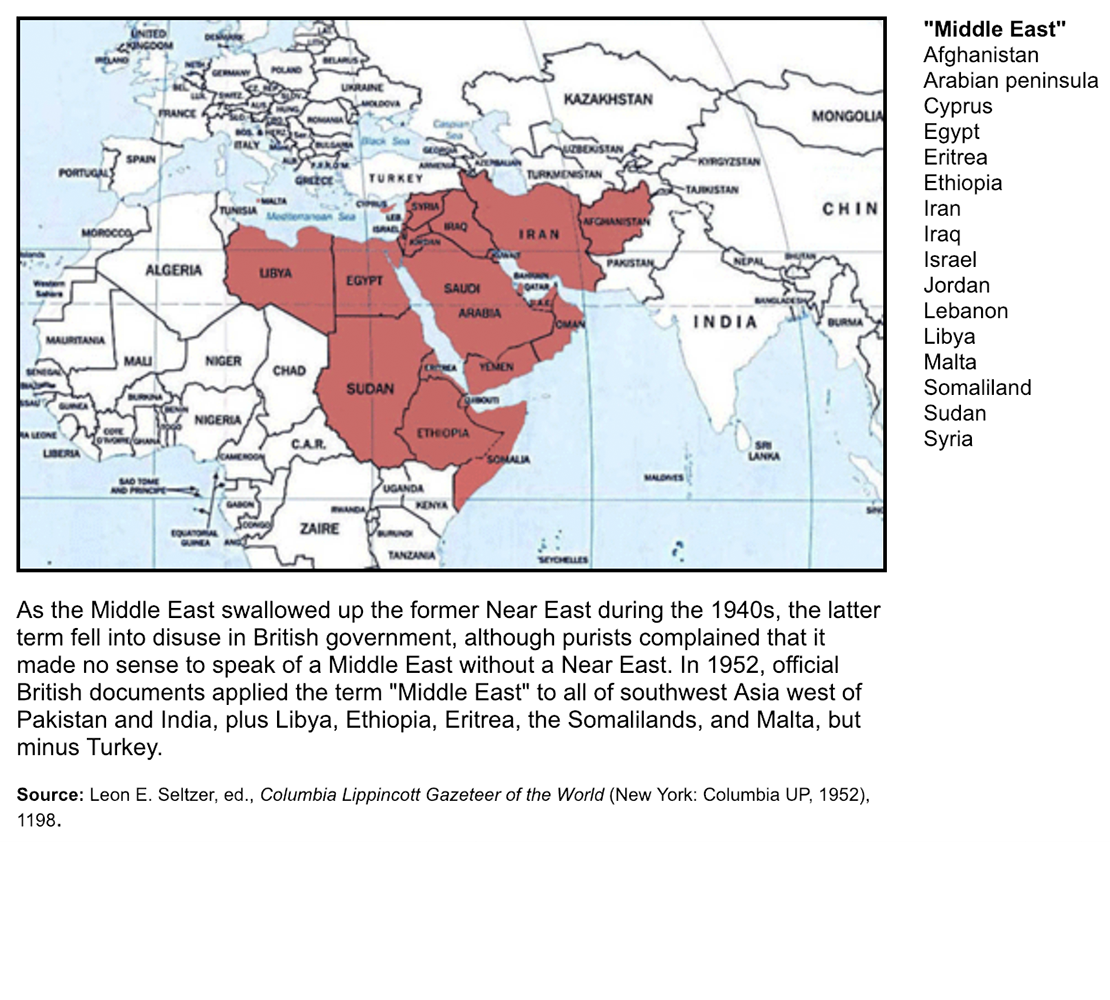 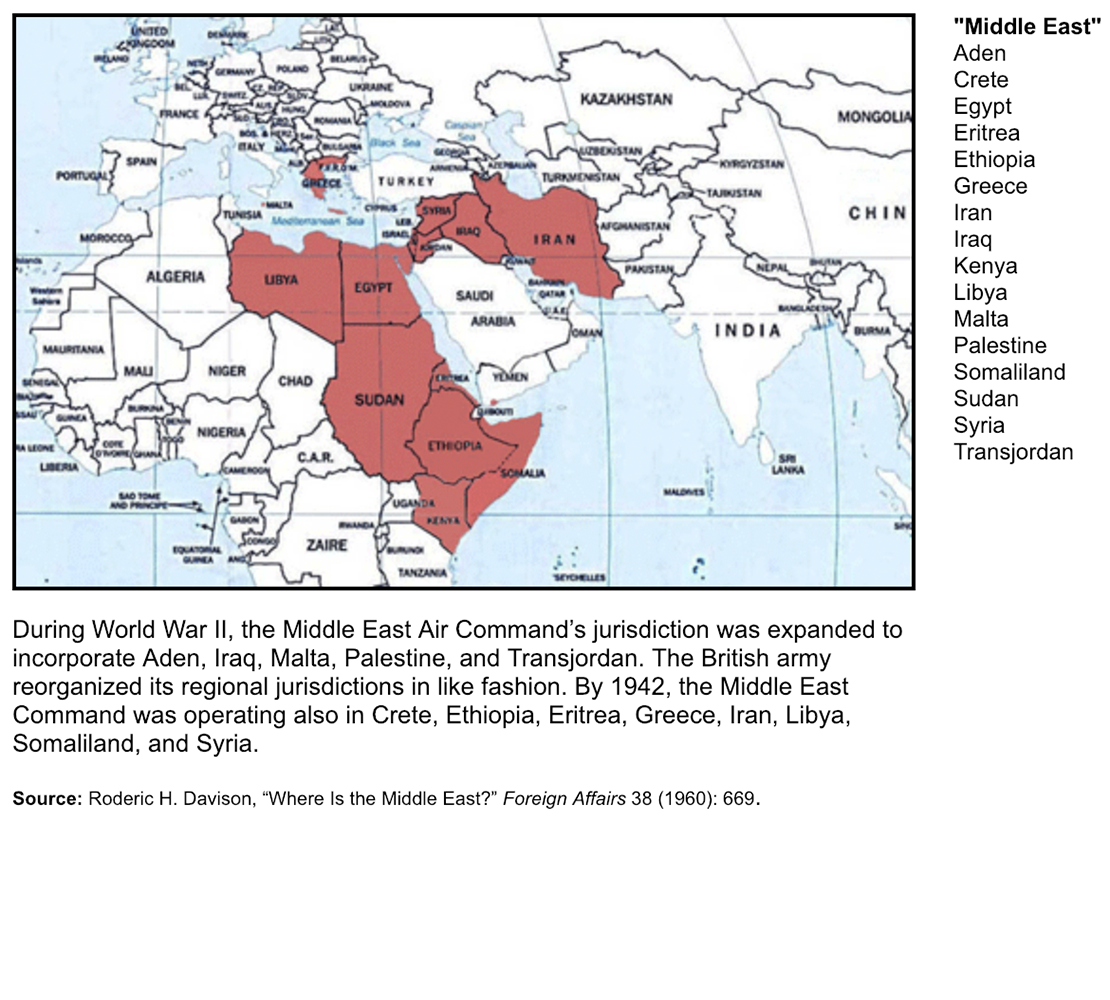 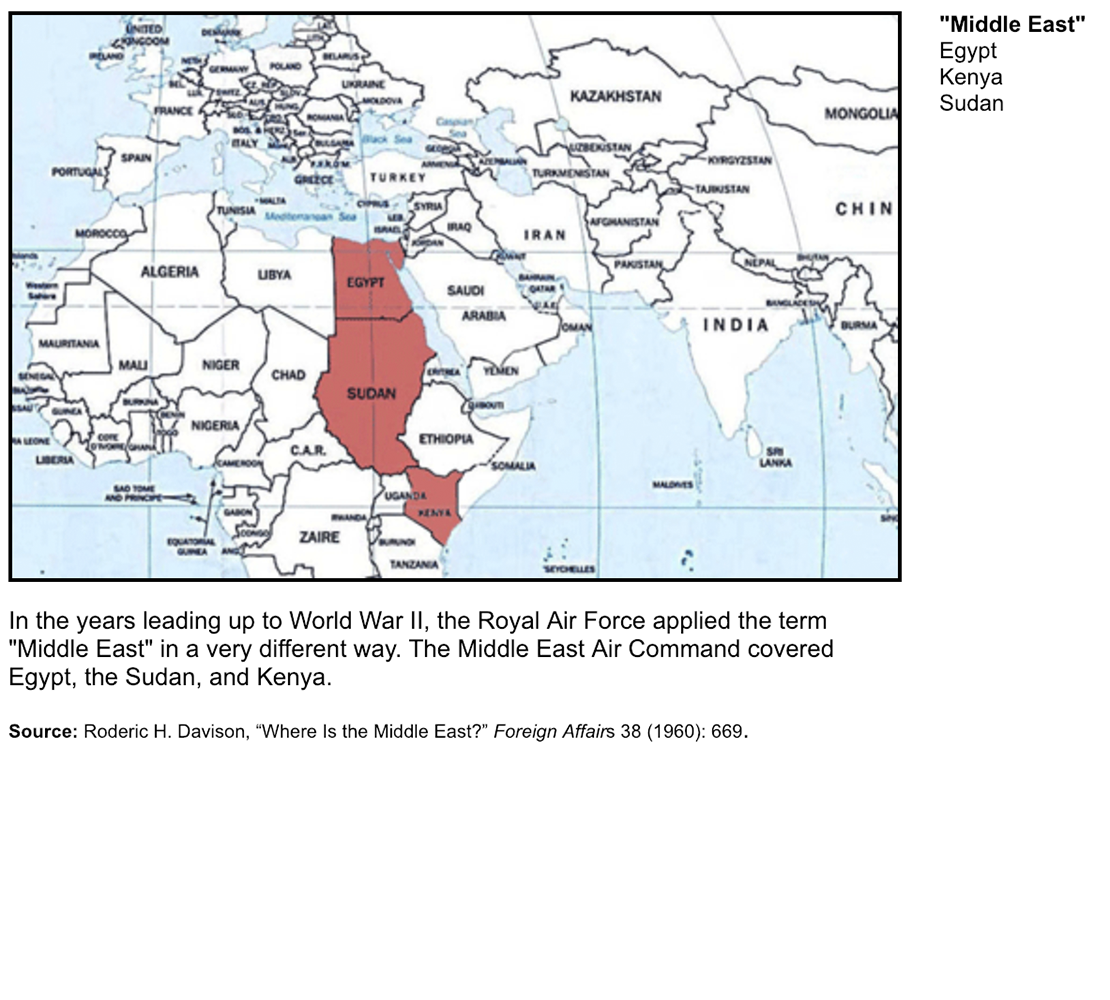 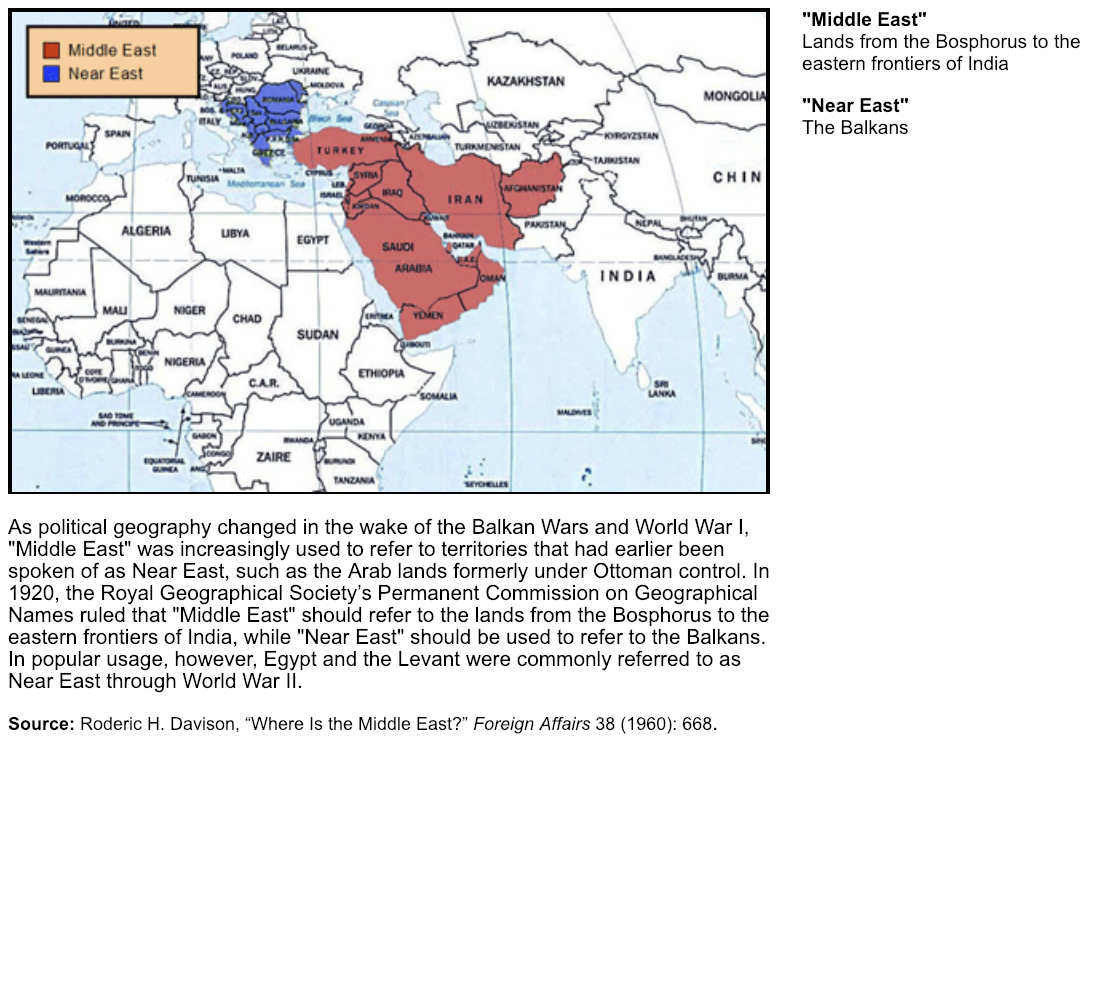 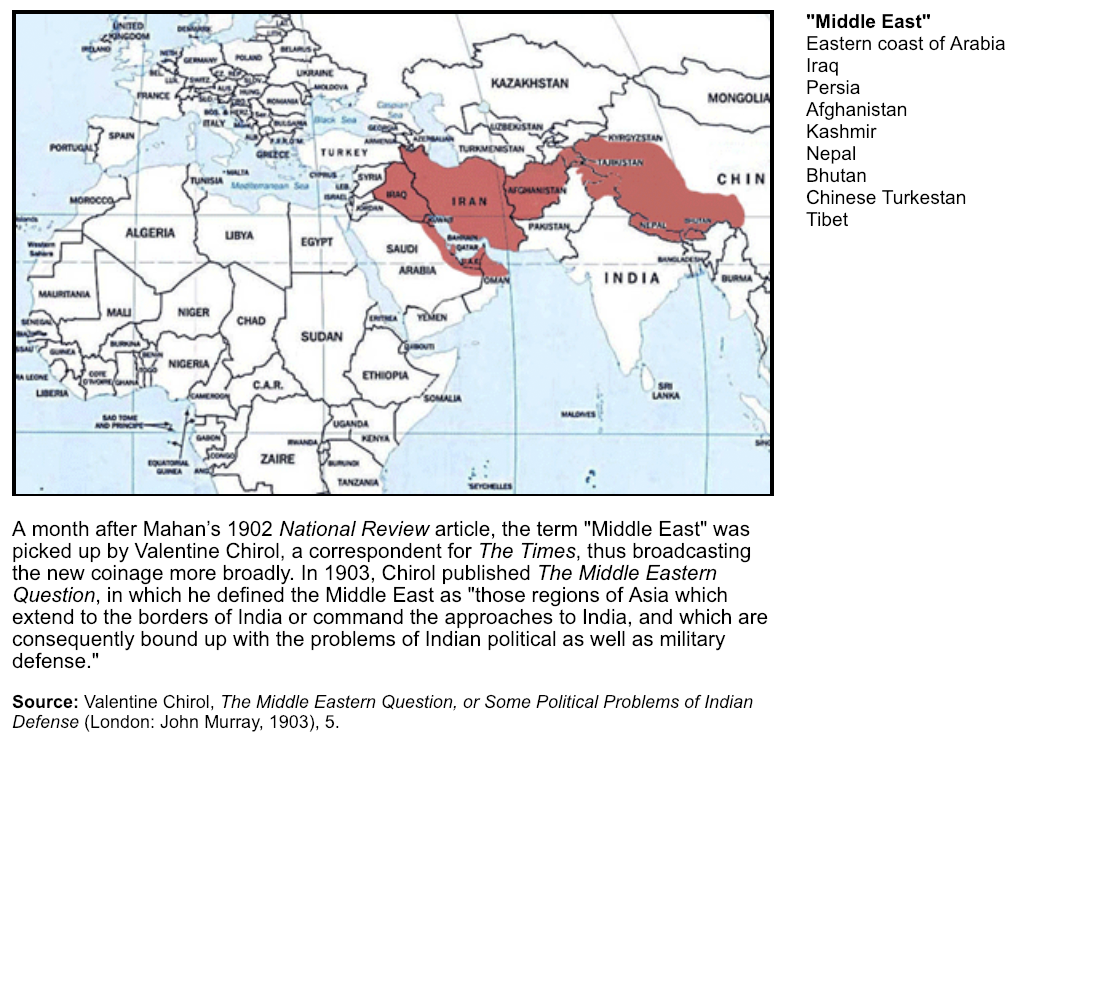 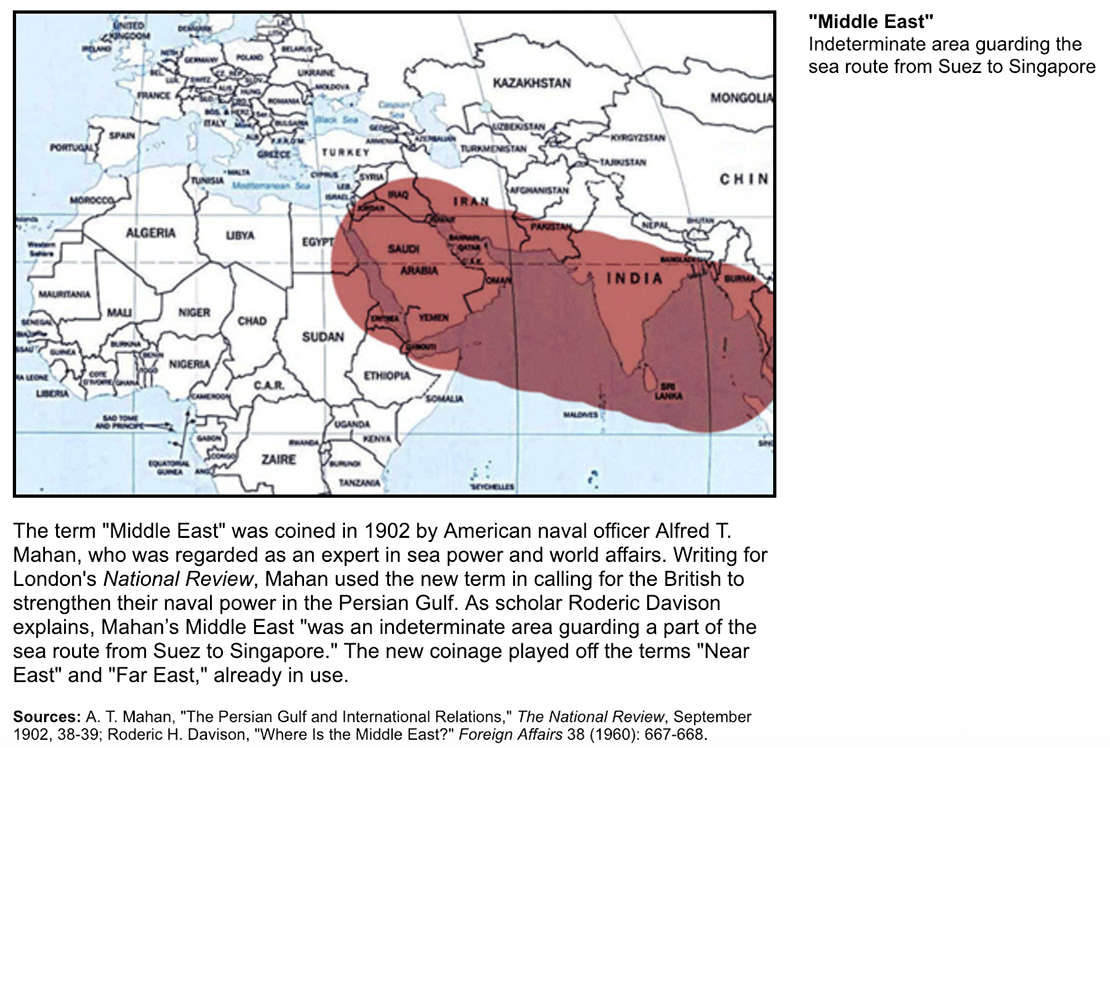 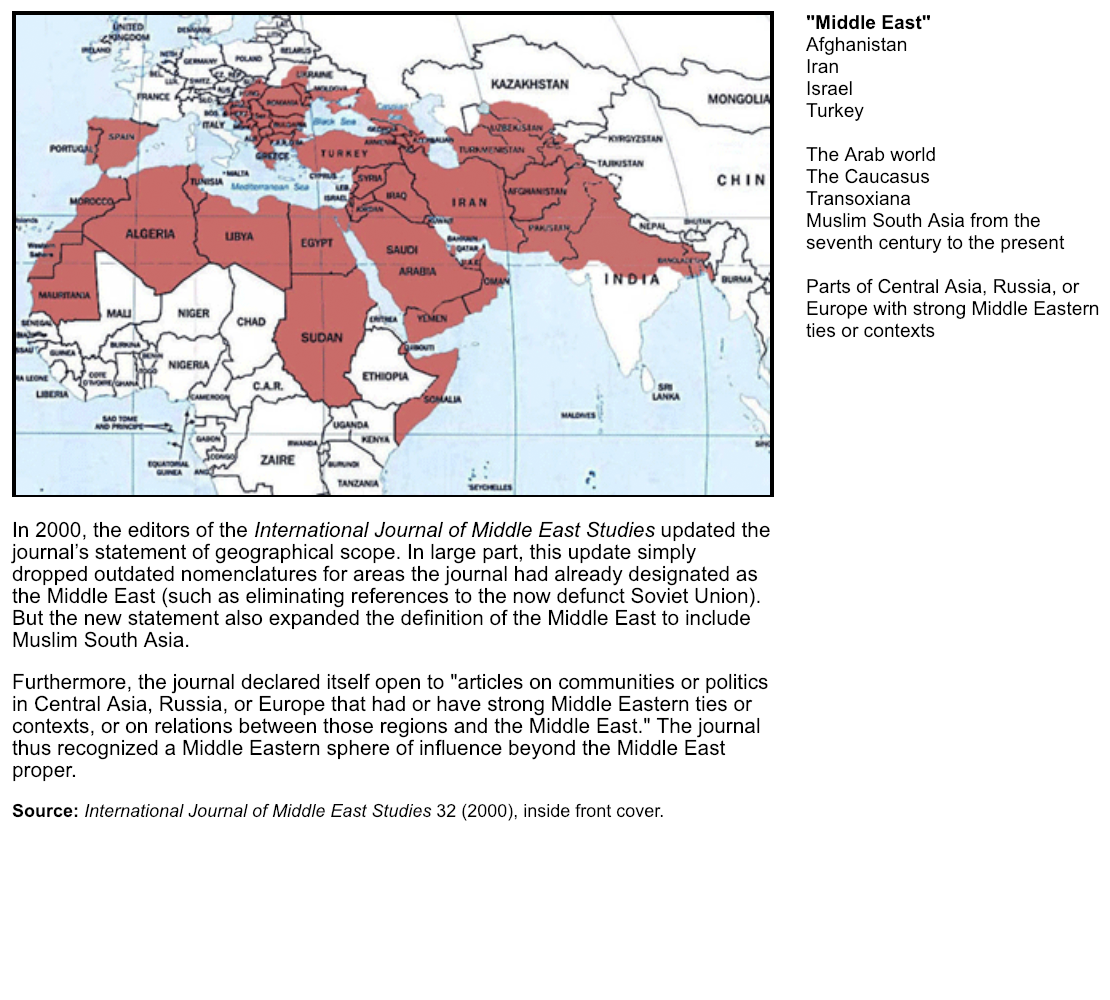 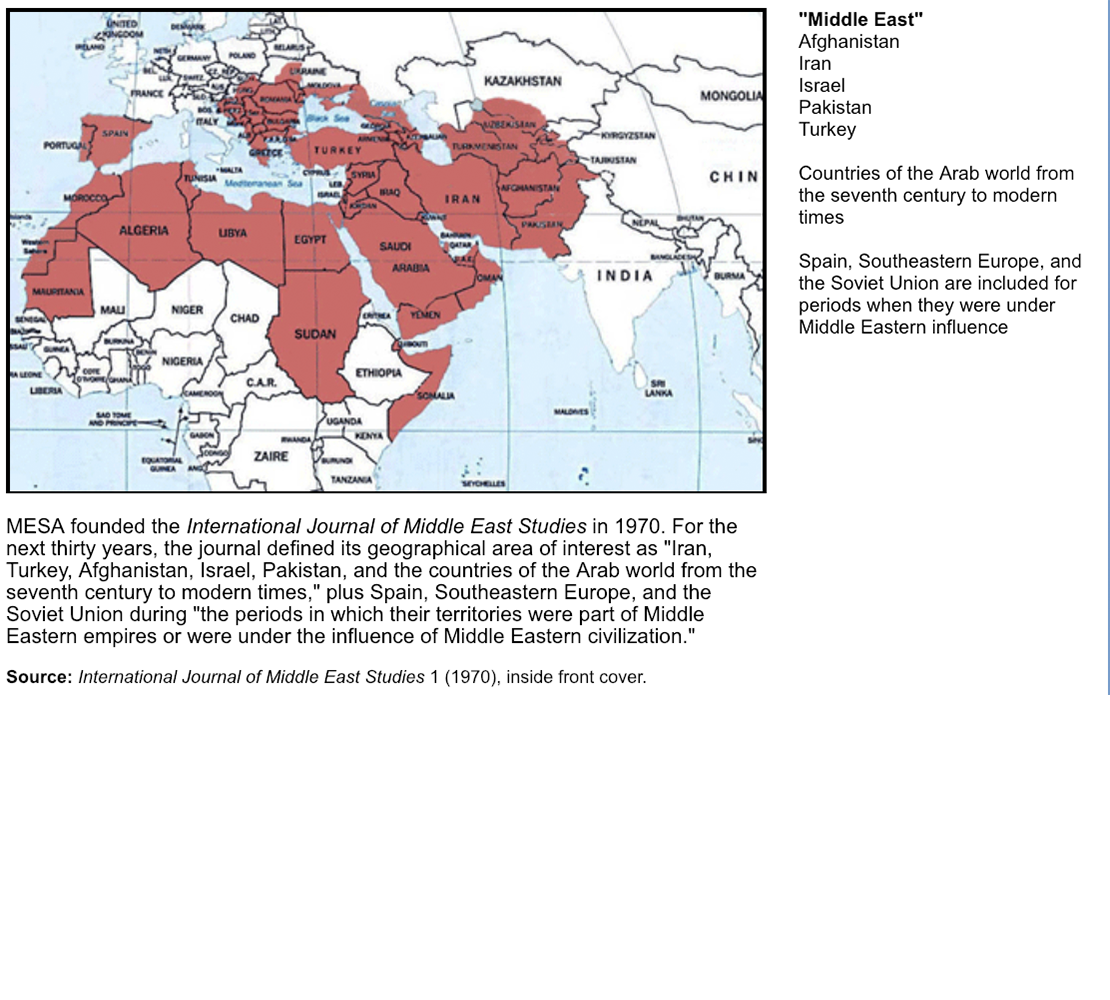 For a scholarly treatment of changing definitions of the Middle East, please see Osamah F. Khalil, “The Crossroads of the World: U.S. and British Foreign Policy Doctrines and the Construct of the Middle East, 1902-2007,” Diplomatic History, Vol. 38, No. 2, pp. 299-344, February 2014.