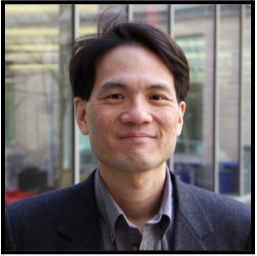 Lecture: “The Moral Dilemmas of Being Rich, Powerful, and Uzbek Today”

Morgan Liu is the Chair of the Department of Near Eastern & South Asian Languages and Cultures at Ohio State University. In his work as a cultural anthropologist, Liu focuses on Muslims in former Communist countries, the impact of oil extraction on Central Asian societies, urban space, and Islamic ideas of social justice. In this talk, In this talk, Lui will explore how Uzbeks in independent Uzbekistan often say that the younger generation do not value learning or traditions, but only making money.  But those who do succeed in wealth find that there are heavy moral demands placed on them by the community.  Lui will unpack different kinds of obligations that local rich and powerful Uzbeks have, and what those obligations tell us about Uzbek society today concerning patronage, racisms, patriarchies, Islam, and nationalisms.